Girls From the North Country

Canadian female duo Dala have established themselves as one of the brightest rising stars on the folk-pop circuit. Comprised of singer-songwriters Sheila Carabine and Amanda Walther, Dala write songs that are both catchy and insightful. Amanda’s ethereal soprano voice blends seamlessly with Sheila’s velvety alto, creating the lush harmonies that have become their trademark. The sheer joy with which they perform is infectious, turning first-time listeners into instant fans.

In the summer of 2010, Dala’s PBS special GIRLS FROM THE NORTH COUNTRY was broadcast across North America. This concert features Dala’s own songs woven around classics by Joni Mitchell, Neil Young, Bob Dylan and Gordon Lightfoot and features guest appearances by fellow “northern girls”, Oh Susana and Good Lovelies. The live CD for GIRLS FROM THE NORTH COUNTRY earned Dala the 2010 Canadian Folk Music Award for “Vocal Group of the Year”. The live album was nominated for a 2011 Juno Award in the category “Roots and Traditional Album of the Year: Group”. 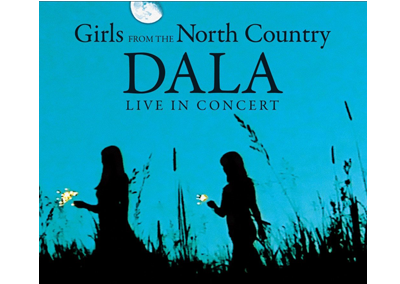 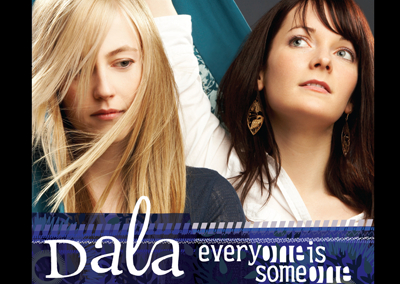 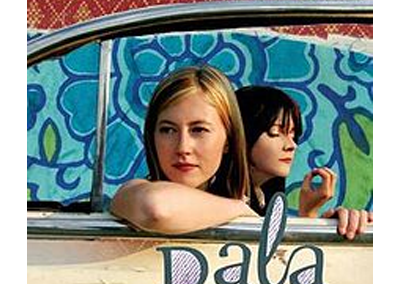 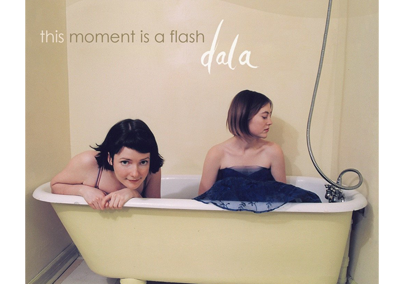